Detective Good makes history by bringing out the good in everyone.

This was Kim Sheridan’s very first film, made entirely by a crew of two – in 48 hours. 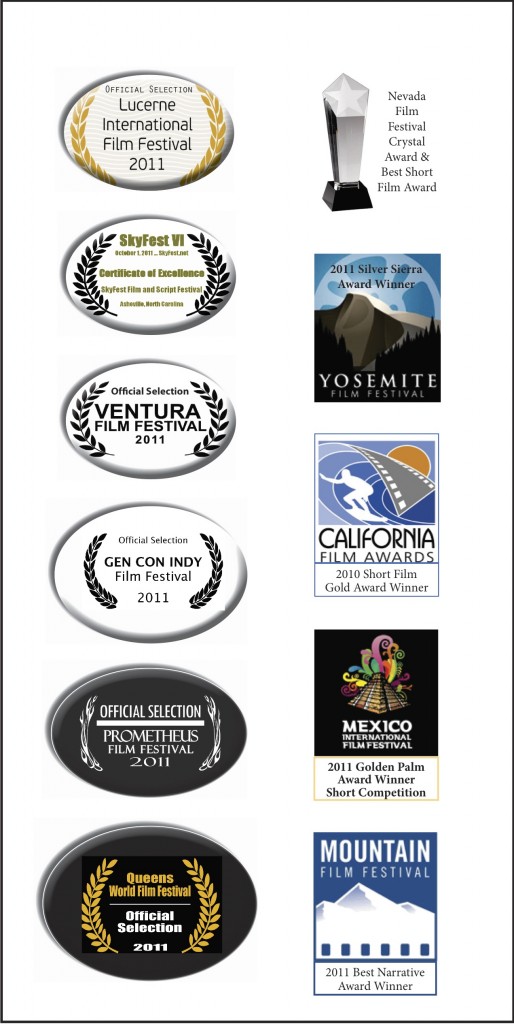 Some of the accolades awarded to Good versus Evil

Good versus Evil has been playing at independent film festivals in theaters worldwide since 2010. It has received numerous awards along the way, and we are delighted at how well it has been received!